Captain Stanley’s experimental work and subsequent death is chronicled in Jack Broughton’s book, “Going Downtown: The War Against Hanoi and Washington.” He was involved in Project Swatrock, which was a combat field test of the Swiss-manufactured Oerlikon anti-tank rocket using the Republic F-84 Thunderjet as the test aircraft. Four F-84E’s were fitted with the Oerlikon rockets and he was killed while involved in testing these rockets against enemy forces in North Korea.

The President of the United States of America, authorized by Act of Congress, July 9, 1918, takes pleasure in presenting the Silver Star to Captain Lee R. Stanley, United States Air Force, for gallantry in action against an enemy in Korea on 30 August 1951, while participating in a voluntary experimental rocket mission near Sunchon, Korea with the 49th Fighter-Bomber Group, FIFTH Air Force. Captain Stanley, as flight leader of a unit of four F-84E type aircraft, demonstrated exceptional airmanship and heroism while attacking enemy rail transportation and supplies with experimental rockets and machine guns. Sighting a heavily-loaded supply train heading towards the front lines, Captain Stanley, disregarding heavy enemy ground fire, pressed the attack, completely destroying the locomotive and numerous tank cars. Before he could pull off the target, Captain Stanley’s badly damaged aircraft disintegrated. As a result of this highly successful mission, valuable data were obtained on the experimental rocket. The heroism and devotion to duty displayed by Captain Stanley were in keeping with the highest traditions of the service and reflected great credit upon himself, the Far East Air Forces, and the United States Air Force. 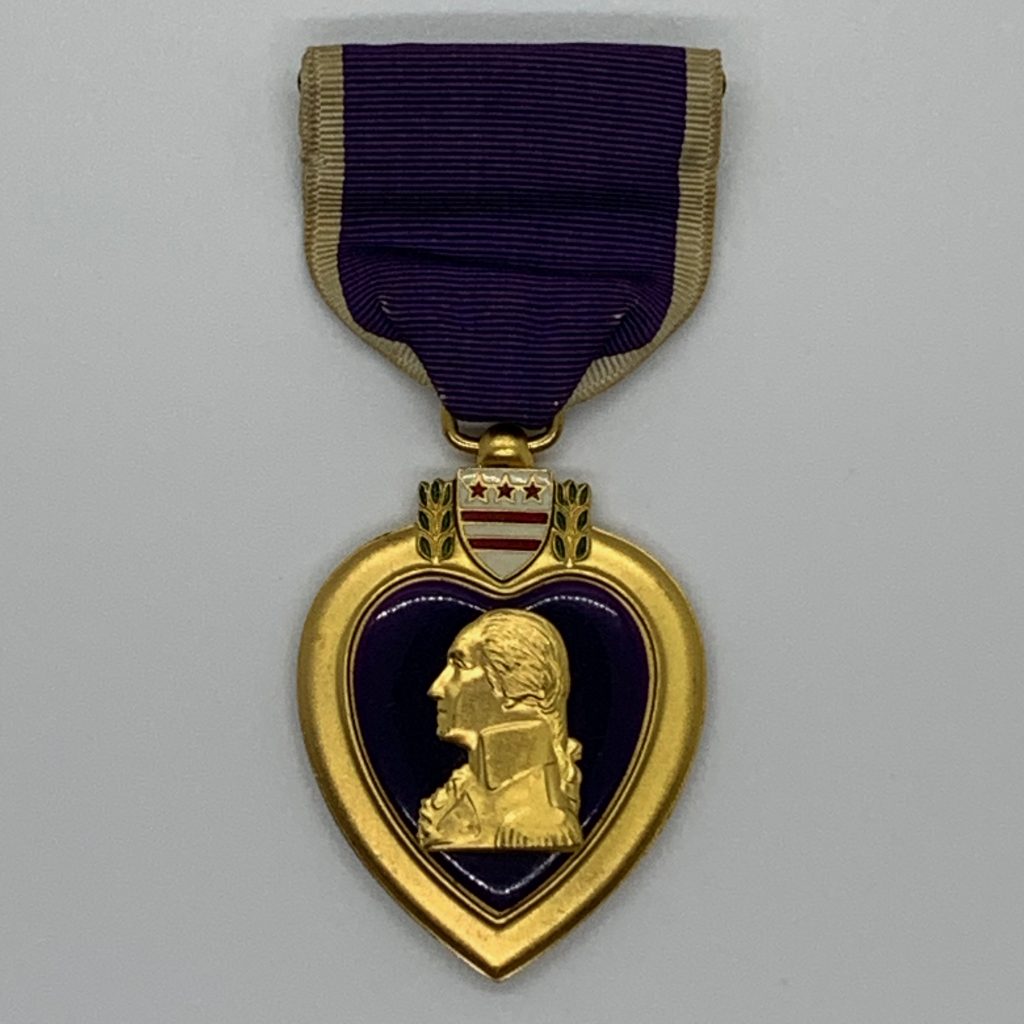